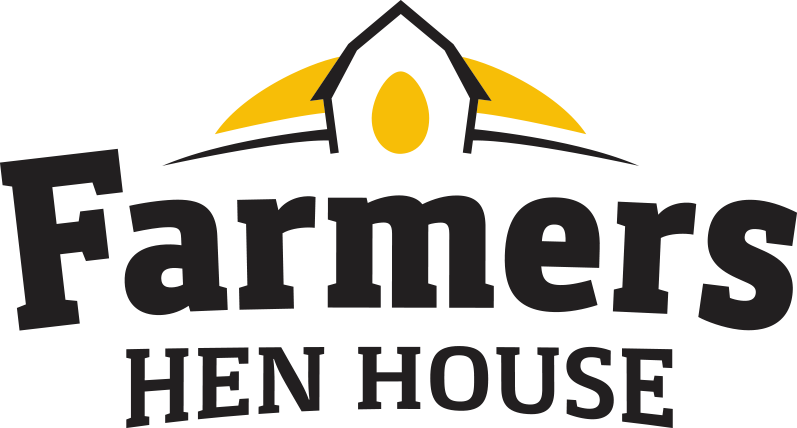 Kalona, Iowa, is one of the largest Amish settlements west of the Mississippi. It has a rich history of farming and organics, thanks in part to Eldon T. Miller, founder of Farmers Hen House and Kalona Supernatural Organics. At 74 years old, Eldon still farms full-time, and he is still coming up with new ways to help support the farmers in his community.

A True Pioneer in Organic Farming

Much of Eldon’s influence began when he formed the Organic Growers Group (OGG) in 1995. The OGG was formed to support the efforts of small organic farmers in the community become more competitive with larger conventional farms. It also helped them become organically certified. Eldon likes to say, “We were doing organics before there was organics,” but he also likes to say that “a pitchfork would fit most farmers’ hands better than a pencil.”

The reality was that farming organics was much easier than being certified organic, because of the amount of paperwork that needs to be completed in order to obtain the certification. The OGG became a resource for farmers to help each other with the paperwork to gain this valuable certification.

How Farmers Hen House Came to Be

In 1997, two years after the birth of the OGG, Eldon started Farmers Hen House with three farms. Eldon decided on the name, Farmers Hen House, because it represented the farmers in the community. “Our philosophy” Eldon said, “was to go back like it was years ago when the farmers owned their own livestock, and had the processor buy the eggs from the farmers. The farmer takes some risk and then there’s more money on the table on behalf of the risk.”

Eldon’s philosophy proved to be a great success, as today there are over 50 farms contracted by Farmers Hen House, and Farmers Hen House has become the second best-selling branded egg in natural grocery stores.

In 2000, Eldon sold Farmers Hen House to Mark Miller, a neighbor and fellow farmer. On selling the business, Eldon said, “Us Amish guys don’t have electricity, phones and that kind of stuff. It (Farmers Hen House) was designed as a marketing entity for us to be able to move our farm products. From the very beginning, I didn’t intend to own it and keep ownership of it. Really, I was just getting it started for someone else to take on.”

Mark and his son Ryan Miller have been able to carry on Eldon’s legacy and grow the company to a scale that Eldon himself said he could have never imagined. Eldon’s hens’ eggs are still sold to Farmers Hen House today, and it’s likely that if you’ve tried our organic eggs, they have come from Eldon’s farm

While the scale of the business has changed and grown beyond Eldon’s expectation, the philosophy of Farmers Hen House has remained. It still carries the responsibility of its name, as it represents now over 50 farmers in Iowa and Missouri. Eldon said that, “I was doing it (Farmers Hen House) for the benefit of the community. I didn’t make any profit doing Farmers Hen House, I did it for the community.”

That sentiment rings true today as Farmers Hen House continues to strengthen local communities by providing a sustainable way of life for small family farms in rural Iowa and Missouri.

Latest from the Hen House